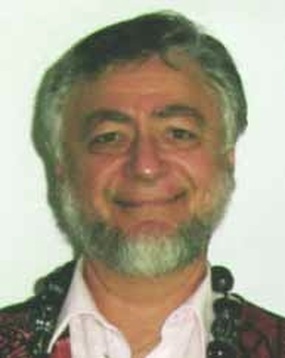 Serge Kahili King, Ph.D., has been giving seminars and workshops for almost thirty years around the world on Huna, Hawaiian Shamanism, self development, and alternative healing. He has degrees in psychology, management, and Asian Studies, and has published more than a dozen books and hundreds of audio/video media presentations on these topics. His related background includes apprenticeships with Hawaiian and African shamans. For more information visit www.huna.org.

AUTHOR
Serge Kahili King, Ph. D., has published the world's largest selection of books and tapes on Huna, the Polynesian philosophy and practice of effective living, and on the spirit of Aloha, the attitude of love and peace for which the Hawaiian Islands are so famous. He also writes extensively on Hawaiian culture and is a novelist as well. Critics describe his style as "practical, down-to-earth, and easy to grasp." He maintains this clarity in his books, his audio and video tapes, and his articles. You can find many of his works at The Huna Store, and you may read some of his articles at The Library Hut of the Hawaiian Huna Village, sponsored by Aloha International.

SPEAKER
Using his academic background, his years of training in African and Hawaiian shamanism, his experience in community development, and his cross-cultural research as source material, Dr. King has developed lectures, workshops and courses to provide people around the world with ways and means to improve their lives. In addition to speaking and teaching in many countries, he has formed Aloha International, a world-wide network of teachers, counselors, massage therapists and more than ten thousand individual members for the purpose of sharing his teachings. On his home island of Hawaii he gives workshops and trainings throughout the year, and holds teaching sessions every month that air regularly on cable television in the islands and on the US mainland.

STORYTELLER
Dr. King is the author and designer of Search For Pele, an edutainment CD-ROM game based on the legends, language and geography of the Big Island of Hawaii. He is also the author of Dangerous Journeys, a teaching story for Urban Shamans, and is well-known for his fascinating presentations of traditional legends.

SCHOLAR
His academic background includes a Ph.D. in psychology from California Coast University, a Master's degree in International Management from the American Graduate School of International Management (Thunderbird) in Arizona, and a Bachelor's degree in Asian Studies from the University of Colorado, where he also became a member of Phi Beta Kappa. Dr. King also teaches and guides healing circles on two virtual islands owned by Aloha International in Second Life.

SHAMAN
When Serge Kahili King was fourteen he was initiated into the path of Hawaiian shamanism by his father. At eighteen he was adopted as the grandson of Joseph Kahili of Kauai, a "kupua" or shaman of the Hawaiian tradition. In addition to his years of training with the Kahili family, Dr. King spent seven years in West Africa being trained in African shamanic traditions, and has made in-depth studies of other such traditions around the world. Today he teaches people how to use shamanic healing techniques and uses his knowledge to help others discover their own creative power. 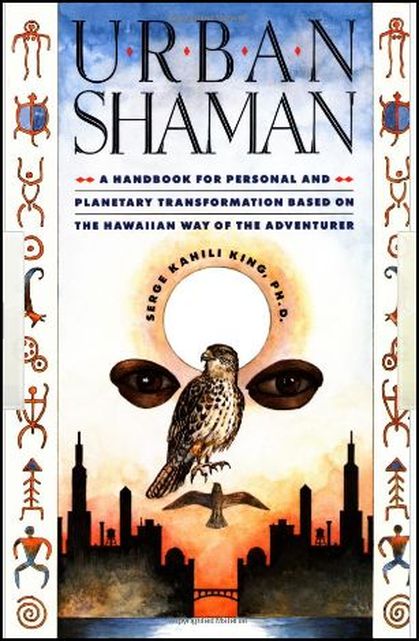